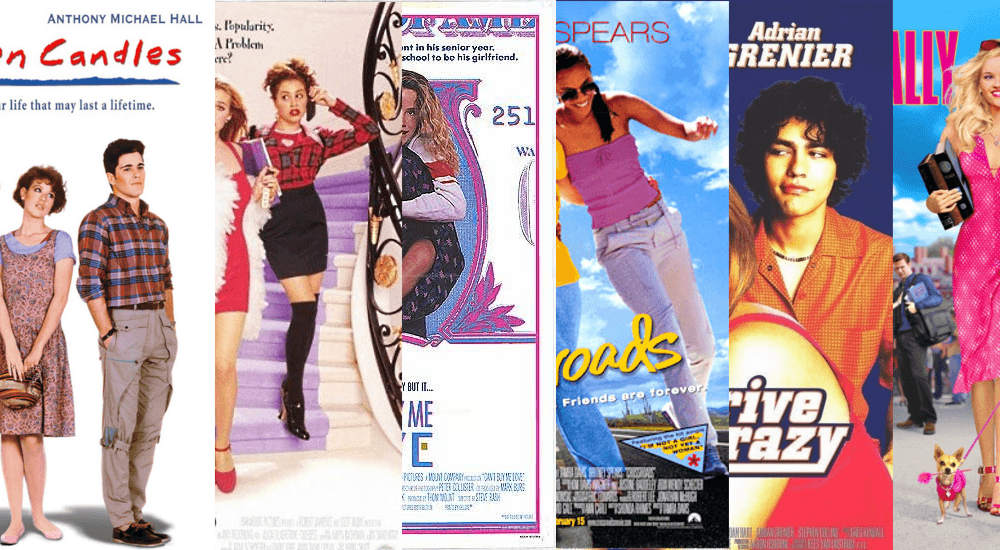 Thank You Netflix. Thank You So Much.

literally, I think I have just found all of my new favorite movies for the rest of my life. if you have not seen at least one of these movies on this list (which was basically me before this summer started) you are missing out on something great, and I am here to show you the light.

BEWARE like all of these movies are chick flicks ? (but they are all great) 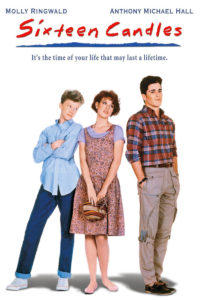 this movie is about a girl who turns sixteen and her whole family forgets her birthday because of her sister’s wedding. she hopes that if she get nothing for her birthday she will at least be noticed by her crush. this is all while a young freshman is consistently hitting on her (hilarious btw) 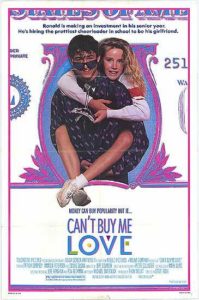 this movie is about a “nerdy” boy who pays a very popular girl to pretend to go out with him at the beginning of the school year for a little while so he can see what it’s like to be popular but, soon after they get together popularity gets to his head and I don’t think anyone is pretending to like the other anymore…. 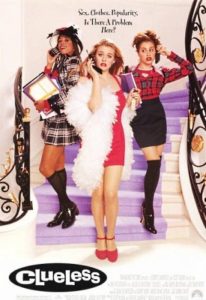 um, unfortunately I can’t come up with a very telling synopsis of this movie because really I don’t think there is a plot BUT, this is still an amazing teenage coming of age film and you will just have to watch it to love it nearly as much as I do ? 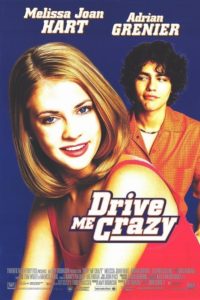 this movie is about a boy and a girl that live right next door to each other (they have for a very long time) and they scheme to go out with each other to attract other love interests (the people they actually want to date) but, while planning a large school gala they both discover the person they wanted may already be closer than they thought… 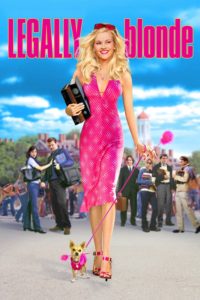 this movie is about a young very privileged college girl in a sorority that is dating a very rich and smart man who comes from a very successful family. she wants to marry this man but, unfortunately she is too blonde (stupid) and he cannot marry her (for the sake and reputation) because of his family. so in a race to be the woman he wants her to be she goes to Harvard Law school to get the man of her dreams back, but did she need a man at all? 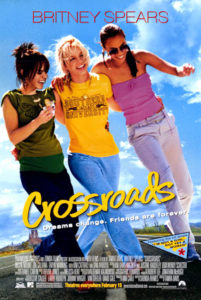 this movie is about a group of girls that have been best friends since they were kids but, as they grew up they grew apart. when they find something from their past bringing them back together after eight years apart, they go on a cross country trip. can this unplanned, spontaneous trip bring their friendship together again helping them to find love and their dreams again?