WHERE IS JUSTIN BIEBER? 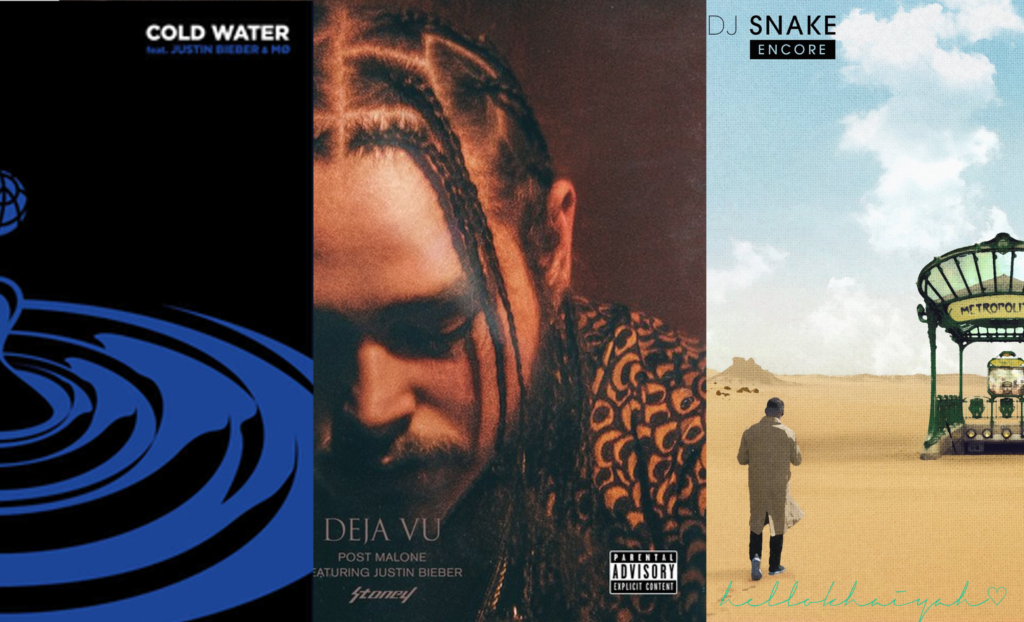 why do i have to start posts this way?

sorry. I am back. that’s all that matters. right?

so, you much like me, must be wondering where the heck Justin Bieber has gone? Well let me be the first to tell you he hasn’t left. are you confused? let me explain. (mind you I am referring to music in this post, btw)

So Justin released an album awhile ago titled “Purpose.” Which I like to call his redemption album because he was doing a bunch of crazy stuff during and after his release of the album “Journals.” This may be where you are his “Purpose” album came out and you haven’t heard any new music since. Personally, I’d like to believe he is making an amazing album right now and it’s going to be a major hit when it comes out but, in the meantime what are you going to do? Tired of replaying all his old songs? Can’t seem to find any new music from him? I have come to put you out of your misery.

Justin has actually released a lot of singles and no they are not his, so maybe that is why you are missing them. Technically what he is doing right now is featuring on other people’s albums and he is killing it. Did you expect anything less? These are all his new songs since the “Purpose” album. Binge listen to them over and over again like I did (and am still doing). Maybe these wonderful songs can hold you over until the big release of his next album….

LET ME LOVE YOU by DJ SNAKE ft. JUSTIN BIEBER

i have listened to all these songs and “deja vu” is the newest one and let me just tell you it is ah-mazing ?