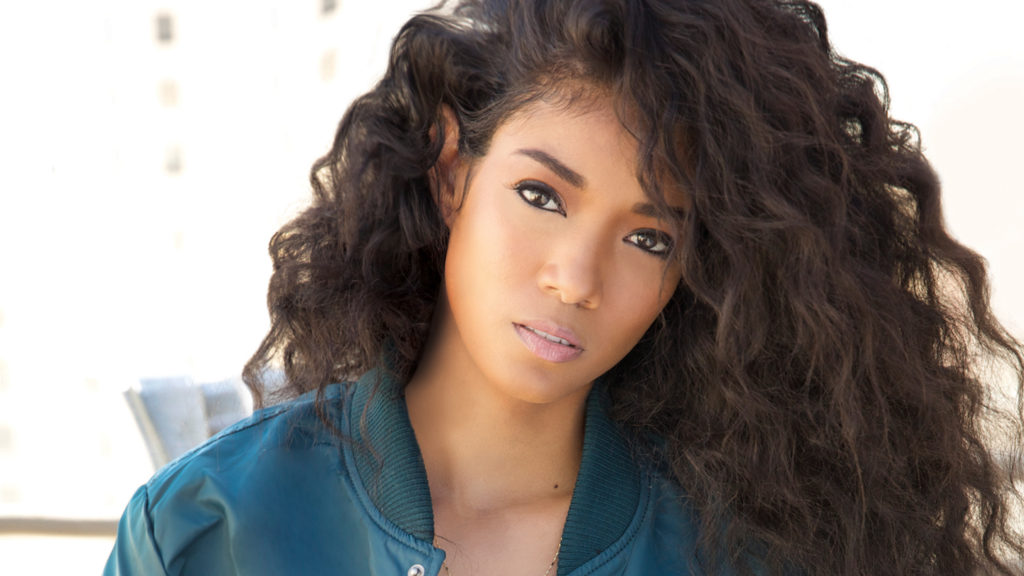 well well well, we meet again mila. you may not know of Mila J and honestly I don’t know why you wouldn’t know of her but if you don’t you will now soon learn about her and her amazing music. I may be slightly biased about why I think her music is good but, we shouldn’t get into those specifics in this post. plus, she is like super beautiful how do you not knowwwwww??? now, she has recently released her new E.P. called 213 and let me just say if you haven’t listened to it, what are you waiting for?

this E.P. consists of six songs and their titles are Ohwee, Kickin’ Back, Next Up, The Sweetest Taboo, Me & You and Friend Zone. my personal favorite song on the E.P. is Next Up. I think I like this song the best because of the beat, lol. This song just seems like something I can blast in the car at night if you know what I mean. but, despite which songs I think are the best I’m sure you can come to your own conclusions about it but, the only way to do that is to listen to it. so promise me you’ll listen to all six songs because frankly at least five of them are hits. ? and because there are no excuses I added previews of every song from the E.P. (courtesy of Soundcloud) down below ?