i’m not quite sure if i was forced to falling in love with podcasts (through having my own called “another one“) or what, but podcasts are the new wave. honestly, if you’re totally into having conversations or listening to people’s opinions then this is for you.

Why You Should Always Look Your Best 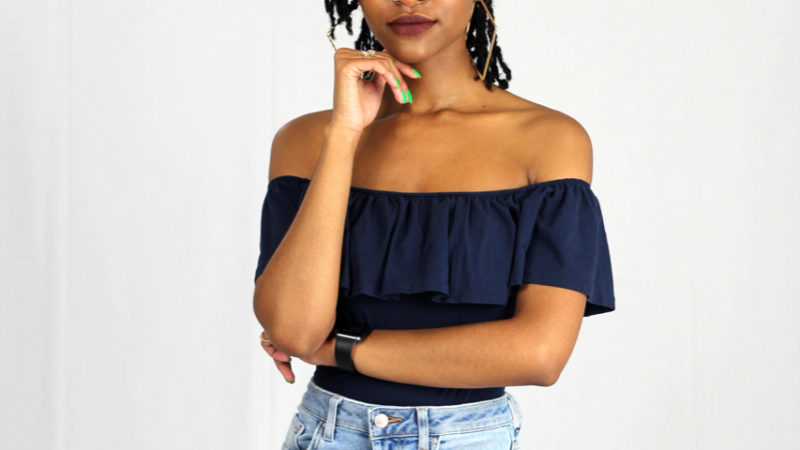 in the infinite amount of wisdom my dad is always willing to spill he’s always told me: 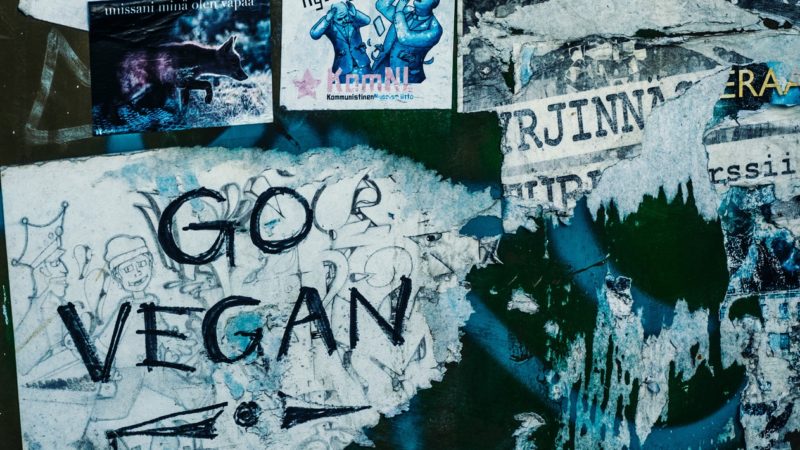 it just so happens that once you become vegan so many people have so much to say about your lifestyle choices. i genuinely think it’s because us, as humans, have been conditioned to think there’s only one way to

three habits of a productive/successful family 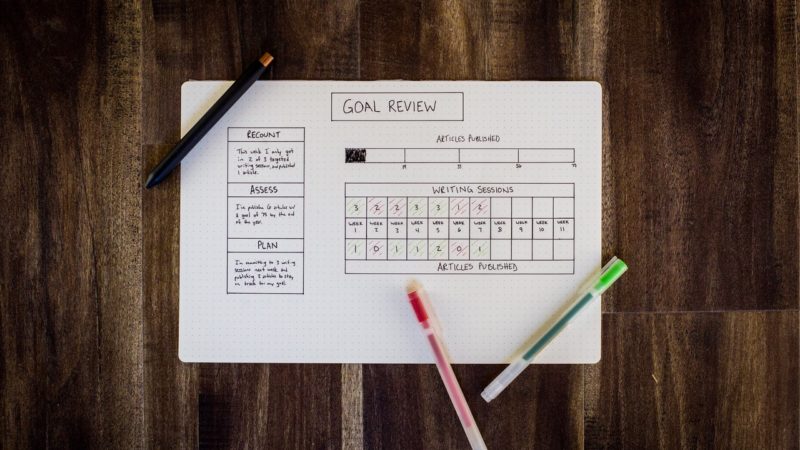 in our recent podcasts we gave some tips to have and run a successful business but to get there here’s some advice to really put the FAM in FAMILY (lol that was weak, i know but i didn’t have a better one). 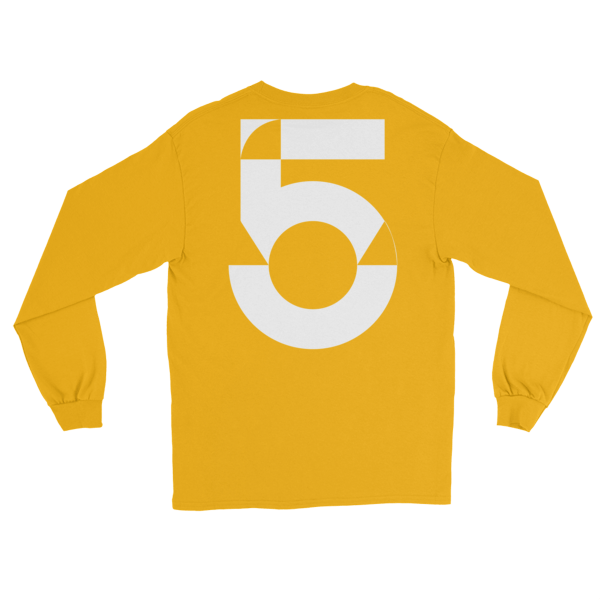 if you follow me on twitter you know i’ve been saying #supportyourfriends for the longest and i finally have a surprise for you! i’m not going to get preachy in this post, but i’m just super passionate about this topic.

“i’m a real simple girl, i don’t ask for much,” *in jhene aiko’s voice*. no, but seriously my skin care routine is the simplest thing ever, i don’t do much… at all. before i can really get into my skin care routine, you must know that i have never had horrible skin. i’ve only had […]

when people find out that i’m vegan that immediately take in my skinny stature and think that i eat air or something — well, that’s what they tell me, but i don’t. so, i decided to do a post of my favorite snacks that are vegan.

i’m coming at you this week with a post about some of my favorite songs so far this month. and i have to say so far because this month is far from over and you know some artists drop heat real random-like.

so, i’m a newbie to this whole traveling ordeal, but if you’ve been following me on any social media i’ve been living in costa rica for coming up on three months. and there have been a few apps that i have been using that have proved themselves to be very helpful during this time i’ve been abroad.

whatsapp is probably one of the best apps to message with people in different countries. if your friends have whatsapp it pretty much works just like imessage, but of course nothing compares to the interface and pretty-ness of imessage; however, it gets the job done and it doesn’t charge the other party international fees.

whatsapp also has the capability of video chatting and phone calls. it is a very helpful app; all you need is the other people’s phone number.

okay, so the app is not called airline app but it depends upon what airline you’re flying with. for me i had connecting flights on different airlines so i needed multiple apps, but having the app is easier than carrying around the piece of paper that you have the possibility of losing. but will you lose your phone? nope. i’m almost guaranteeing that you’ll have your phone on you always.

both airline apps i have, united and american, keep a notification on my lockscreen telling me that my flight is coming up and when you swipe it opens to your flight ticket in the app. the apps let you know of delays and any other information about your flights.

if you’re trying to learn a new language this app is great and it’s free. there’s many different languages like german and spanish. while i was still in college in the states i took a german class in addition to practicing sometimes on the app and it extremely helpful. in the app you play matching games, you speak, and translate words. and it always goes over words that you practiced before so you won’t forget. the app reminds you every day to practice so you can advance and keep up your daily streak. the app also has a feature where you can have a “text conversation” with someone (a bot) in the language and it helps with your conversational and recall skills.

of course, when you’re leaving the country you’re going to need somewhere to stay and my family and i have been using airbnb. this is probably one of the best apps ever. i can stay anywhere i want without the expensive hotel costs. airbnb is probably one of the best apps to get your bang for your buck, but do your research about the areas you’re staying in and be sure to read the reviews!

it helps when speaking to natives of the country. soooooo soooo helpful. get it. use it. embody it. that’s all i must say.

what apps do you use when you travel? link me below

hi guys! the last time i talked to you guys i was in my home